How to Write Alt Tags (and Why They Matter)

Alt tags, alternative text, alt attributes and alt image tags are all the same thing — text within the HTML code that describes an image.

Not to be confused with captions, alt text is an important part of image SEO, as well as SEO marketing as a whole.

What are alt image tags used for?

The primary use of alt image tags is to describe images to people with visual impairments who visit your website. They are also what is displayed if an image on your website doesn’t load for some reason.

Additionally, alt text provides more information to Google and other search engines about the image. Not only can this help the image rank organically in an image search, but the right alt text can also make your website rank better on search engines as a whole.

How to write alt image tags

Now that you know why alt text is important, here are a few tips to help you write better, more effective alt text for your website. 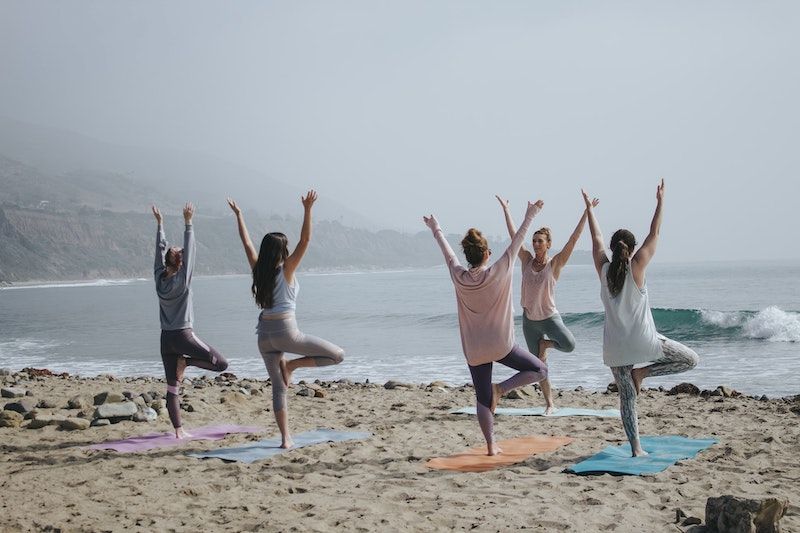 Because alt image tags are primarily used by visually impaired website visitors, it’s important to give them the best description possible of your images. That means that you need to give an accurate, detailed description of what’s going on in the image.

Here’s an example using the image above:

While the OK alt text describes the image, it doesn’t really paint a clear picture. It is a picture of women doing yoga, but it doesn’t say anything about their location or what they’re doing in yoga class.

Also, avoid using “picture of” or “image of” in your alt tags. Because it’s an alt tag, that you’re describing a picture is already assumed.

#2. Keep it short and sweet

The tricky part about writing good alt text is that you want to be as descriptive as you can be without giving an overly long-winded explanation of what’s going on in the picture.

Most screen readers will cut off alt image tags at 125 characters, so it’s a good idea to keep your tags short and sweet whenever possible.

It does you no good to write an alt tag that common screen readers will just cut off, so be mindful of how long they are.

Since alt text is used in image searches and overall organic rankings, it’s a missed opportunity not to include keywords when writing it.

As with any SEO task, it’s important that you only use keywords when you can do so naturally, and not to stuff too many keywords in a single alt tag.

Using keywords is great, but remember, first and foremost, alt tags are about describing images to visually impaired visitors.

Increase your visibility on Google and other search engines with built-in SEO tools in the Websites 360® website builder. Learn more, and start building your small business website today.